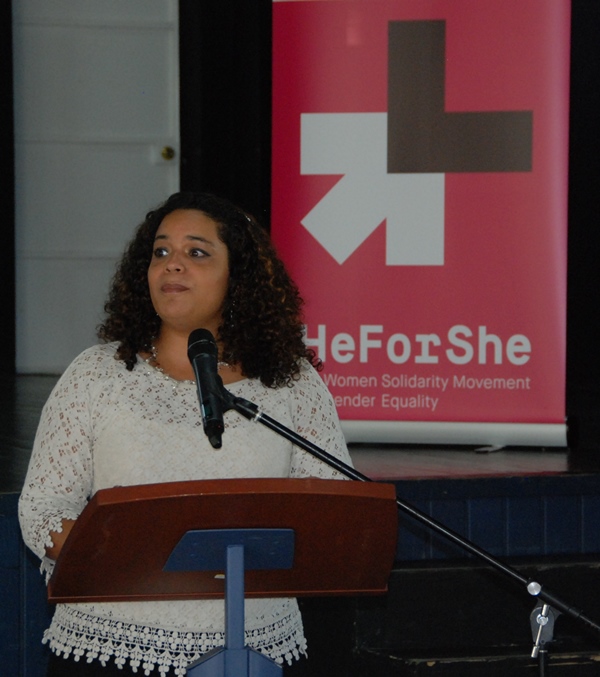 “We stand at the junction of several historic processes: the review of the Millennium Development Goals; the deliberations on the post-2015 development framework and Sustainable Development Goals; and the twentieth year review and appraisal of the Beijing Declaration and Platform for Action. The UN Women “Step it Up for Gender Equality” call to action encourages governments to close the gender equality gaps agreed to at Beijing and to address the challenges holding women and girls back from achieving their full potential through changes to and implementation of laws and policies, action plans and direct budgetary support.” 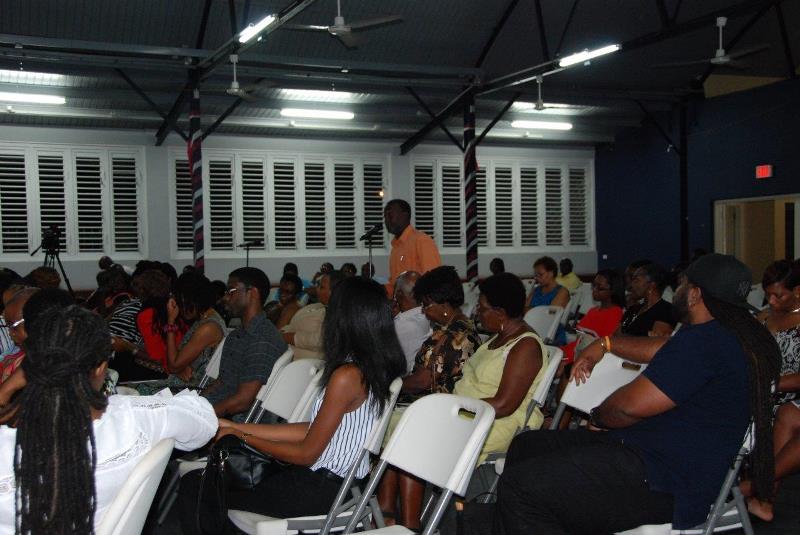 The UN Women official noted that the Caribbean region had much to celebrate, as significant achievements have been made in eliminating discrimination embedded in laws and policies, important advances have been made in the rights and well-being of women and girls with regard to health and education, and to a lesser extent in political and economic participation.
She added: “Substantive gender equality is yet to be achieved anywhere in the world. Women in the Caribbean like the global picture, continue to experience inequality in the labour market, with higher unemployment levels despite educational advancements; suffer pay inequity; are segmented in the lowest paying jobs; have very limited participation in elective parliamentary processes; carry the disproportionate burden of care for children and experience high levels of gender-based violence.”

“The momentum of these historic processes provides an unparalleled opportunity to engage men and boys as partners in addressing some of the greatest human rights violations of our time. Raewyn Connell, a leading researcher on men, masculinity and gender equality, has argued that the achievement of gender equality has two pre-requisites. The first is cultural and social change – or, men’s and boys’ acceptance of the importance and benefit of a gender-equal society. The second is institutional change. Despite this recognition, the enlisting of men and boys as equal partners in the crafting and implementing of a shared vision of gender equality is yet to be fully realised.”

Ms. Henderson stressed: “Gender disparities, even when not caused by exclusion or discriminatory treatment, can also be harmful for men and boys as dominant notions of masculinity can contribute to higher levels of educational under-achievement, vulnerability to involvement in the informal and illegal economy and criminal or counter-culture activity”. 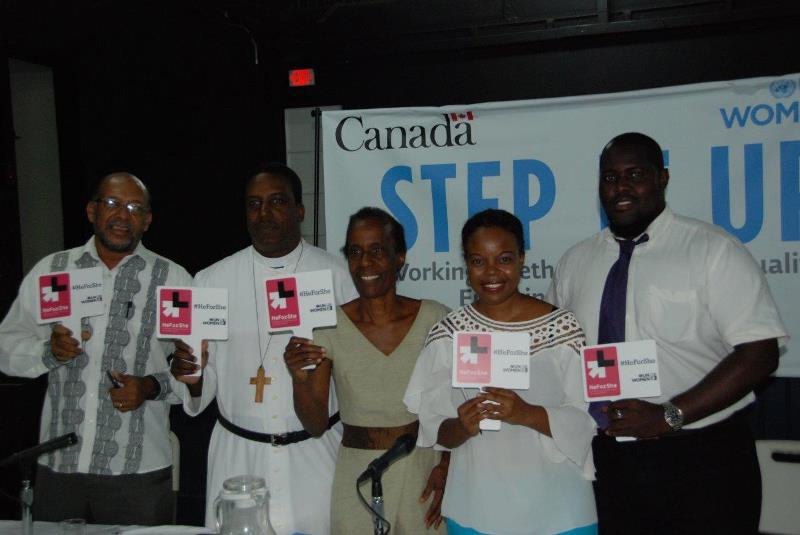 With the view to advancing the engagement of men and boys toward the achievement of gender equality, UN Women globally launched the HeforShe campaign and the Town Hall meeting in Barbados represented the launch of this campaign for the Caribbean Region.

HeForShe aims to enable men to identify with the issues of gender equality and to recognise the crucial role that they can play to end the global persisting inequality faced by women and girls, both in their own lives, and at more structural levels in their communities. Through sensitisation, awareness raising and direct action, HeForShe challenges men to address gender equality as a human right, and as a social and economic imperative, the achievement of which will benefit both men and women.

The active participation of strong partners is central to the success of the campaign. Those partners can be individuals, or groups. HeForShe will mobilise individual men and boys online and offline through the “sign up” approach that encourages increasing engagement, from initial awareness to advocacy to action, with actions being recorded and shared through the website.

In addition to focusing on dialogue which is critical to establishing genuine and equitable partnerships between women and men, these initiatives have aimed at challenging and eliminating attitudes, norms, beliefs and practices that perpetuate gender based discrimination and which reinforce tolerance for all forms of violence against women and girls.

Some of these initiatives include:

The implementation of the Partnership for Peace Violence Intervention Programme (PfP) which is a court-referred 16-session psycho-educational programme for male perpetrators of VAW designed to encourage accountability and end of the use of violence. The programme has been implemented in Grenada, Trinidad and Tobago, St. Lucia, Jamaica, Belize, Barbados and BVI. 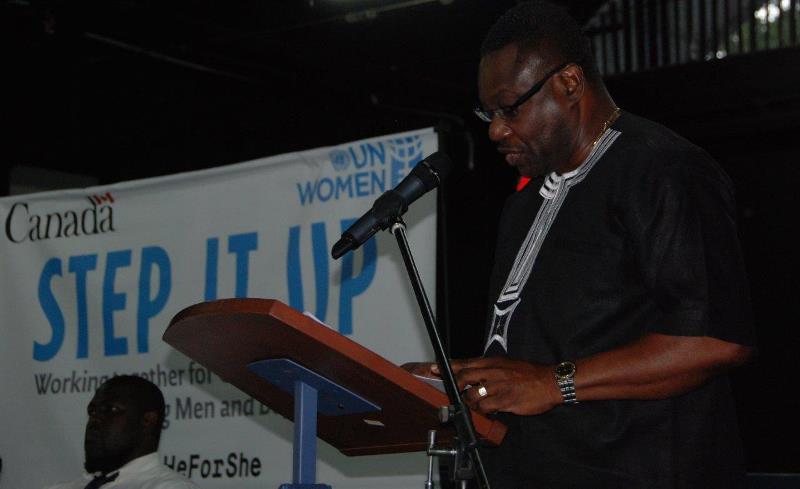 With the objective of a focus on the prevention of gender based violence and strengthening community-based actions in this regard, UN Women with the support of regional experts has also developed group-based psycho-educational intervention tools for young men and women. This is a direct result of increasing calls for the development and scaling up of gender-responsive violence prevention programs that address the gendered causes and consequences of violence, including issues of masculine socialisation, harmful and stereotypical gender roles and gender inequality.

This prevention approach prioritises the development of more equitable relationships between men and women through building critical thought on gender socialisation.

UN Women also supported a research project on Masculinity and Violence as a part of its programme of assistance to the office of the CARICOM Advocate for Gender Justice and a review of policy and programmatic approaches for work with men and boys. The results of these studies are meant to serve as a guide to policy and programming related to issues of gender equality, masculinity and broader issues of crime, violence and human security.

The active participation of strong partners is central to the success of the campaign. Those partners can be individuals, or groups. HeForShe will mobilise individual men and boys online and offline through the “sign up” approach that encourages increasing engagement, from initial awareness to advocacy to action, with actions being recorded and shared through the website.