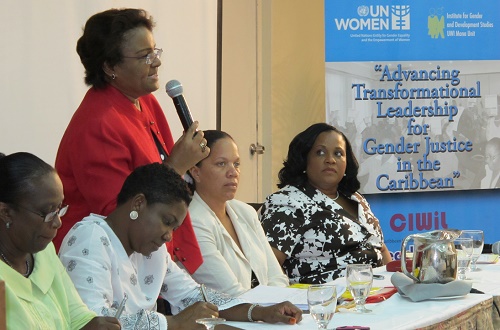 One of the pillars of the work of UN Women is women's political participation, a fundamental prerequisite for gender equality and genuine democracy.

While women's participation is critical to building democracy and fostering social progress, in virtually all countries women are under-represented in government and the private sector.  UN Women in its programming promotes women's leadership in all sectors and across many different development processes.

Mobilising Women as a Constituency –

In the area of women’s leadership, the UN Women Multi-Country Office - Caribbean has laid the ground work for excellent peer support and knowledge sharing at the sub-regional level.

The MCO continues to promote Transformational Leadership, Justice and Human Rights to transform and engender governance and leadership in such a way to as to ensure the participation of women as agents of change towards a more equitable and gender sensitive society.

To this end, UN Women will continue to promote the institutional development, reach and influence of the Caribbean Institute of Women in Leadership (CIWiL), including young women’s leadership; and to build on models for leadership capacity development at local government  level supported by the Fund for Gender Equality.

The programme is guided by the Port-of-Spain Consensus on Transformational Leadership for Gender Equality, June 2011 which makes recommendations to governments and political parties to, inter alia, increase women’s representation in cabinet, parliament and local government as well as ensuring gender-responsive national budgets and development plans.

The UN Women global Fund for Gender Equality (FGE) has supported initiatives implemented jointly by the Government of Jamaica and civil society partners such as Dispute Resolute Foundation (DRF) which focus on gender mainstreaming, building young women’s agency and leadership capacities as well as rural women’s economic empowerment.  In Trinidad and Tobago, through a partnership with the Network of NGOs of Trinidad and Tobago for the Advancement of Women’, support to the development of leadership capacities of women at local government level, and the Women’s Media Watch of Jamaica’s programme focused on facilitating women’s access to and on amplifying women’s voices via the media, have seen significant contributions by the FGE to the advancement of Gender Equality priorities in the Caribbean region.

UN Women will seek to step up its direct engagement with political parties to increase women's participation as voters, party members, leaders, candidates and elected officials. UN Women will also work to support women’s role as a constituency through mobilisation of media.
news 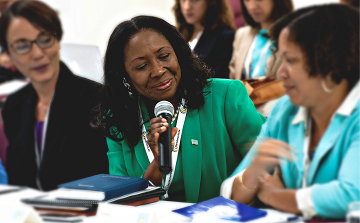 An Interactive Learning Portal for Parliamentarians 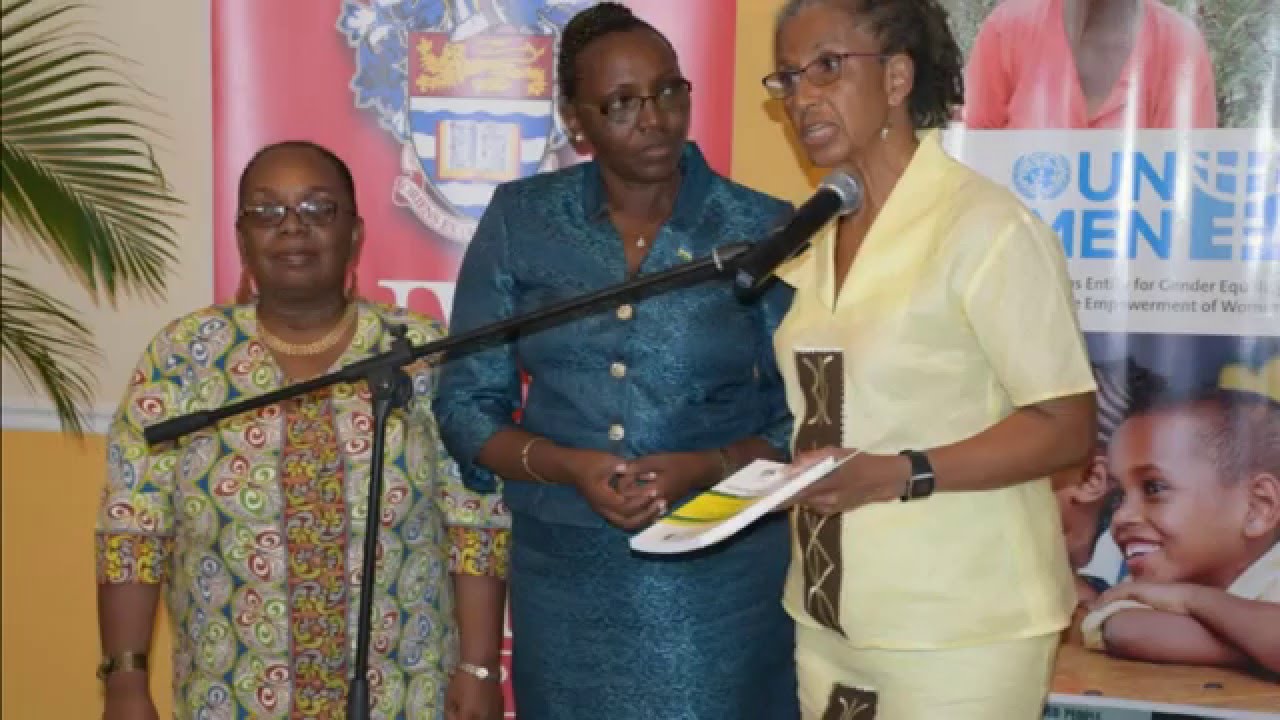 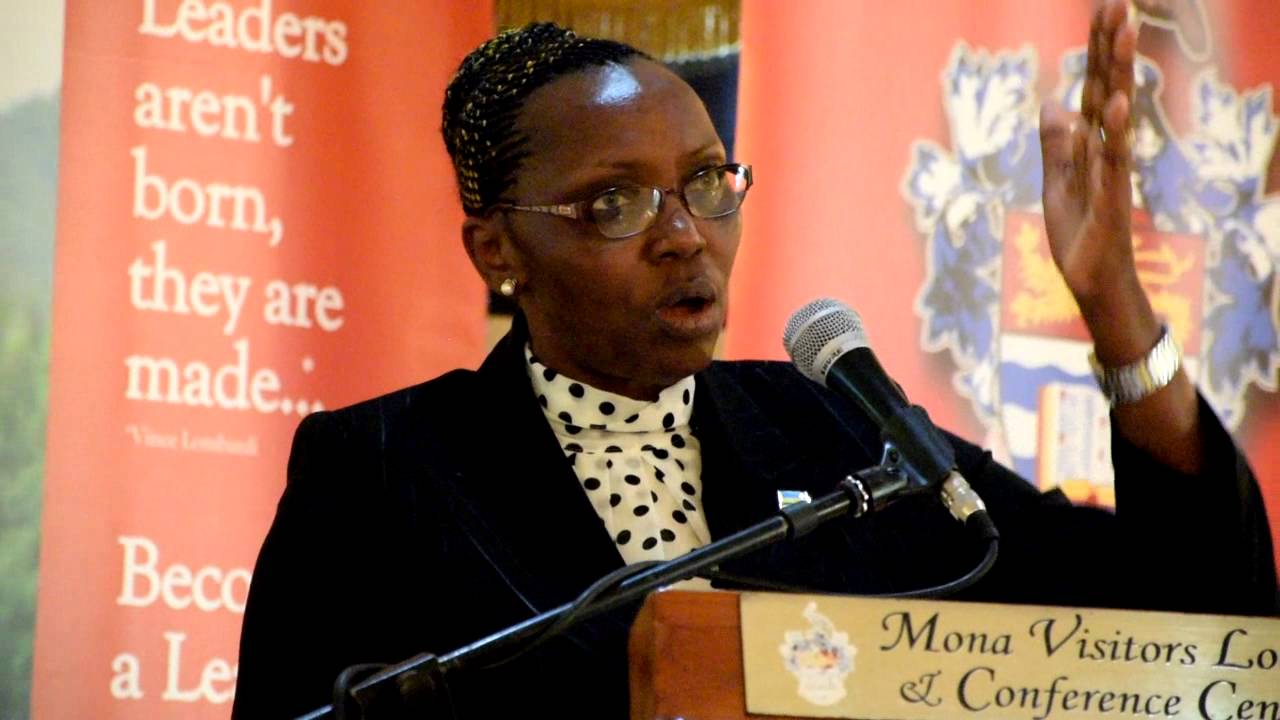 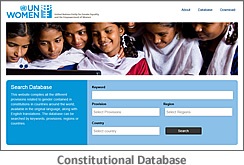