CCWA: IWD 2011 marked by renewed thrust for advocacy for improved HIV/AIDS Programming for women and girls 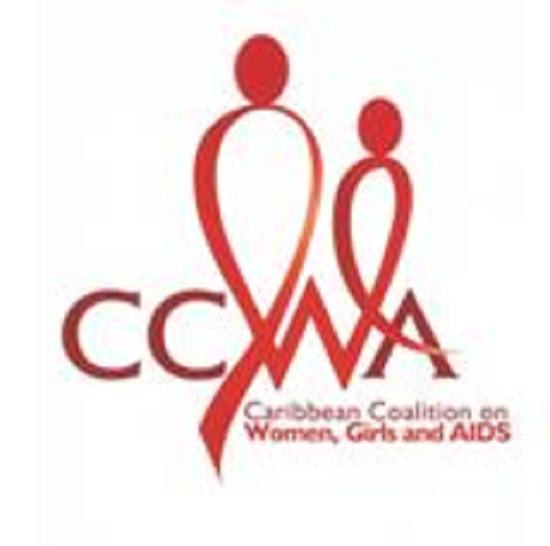 On International Women’s Day March 8, 2011, women, men, boys and girls across the Caribbean region and the globe will reflect on the advancements made over the past century, where the role and value of women in society has improved to some extent and the day will be observed through a wide variety of events of celebration and advocacy.

Amidst these regional and global celebrations, we must also remember those women and girls who continue to be left in the shadows due to the effects of HIV and AIDS.

According to statistics from PAHO and WHO and UNAIDS, HIV now affects women and men equally and is the leading cause of death among people aged 20-59 years in the Caribbean. Also recent data estimates the incidence of AIDS among females at between three to six times higher than that of males in the 15-24 year old age group.

Women’s vulnerabilities to HIV are related to cultures of gender inequality. Violence, or just the threat of violence, increases women and girls’ vulnerability to HIV by making it difficult to demand condom use and safer sex.

The Caribbean Coalition on Women, Girls and AIDS (CCWA) is a regional network of individuals and organisations, committed to advocating for improved HIV and AIDS programming for women and girls.

At their recent meeting of CCWA Advocates in February 2011, this body of women and men, coming from diverse backgrounds, experiences and skills, pledged to promote gender-responsive prevention approaches, to advocate for universal access to care and treatment and for the ending of stigma and discrimination.

The CCWA will pay particular attention to:

As we celebrate 100 Years of International Women’s Day, let us remember that we must diligently continue to advocate for gender equality and human rights for all.

Related News
26/09/2022
Caribbean Spotlight Initiative Small Grants to Scale-up Technical Substantive Capacity of Caribbean CSOs
15/05/2022
Call for Proposals for Responsible Parties - CSOs
28/03/2022
From where I stand: “Gender bias still exists in public life, but it doesn't need to be a hindrance to any ambition women may have.”
04/02/2022
16 facilitators trained to tackle HIV and violence against women and girls as EU/UN Spotlight Initiative supports Foundations Programme Training of Trainers Course
29/11/2019
Statement by UN Women on World AIDS Day, 1 December
END_OF_DOCUMENT_TOKEN_TO_BE_REPLACED