Counting the Costs of GBV 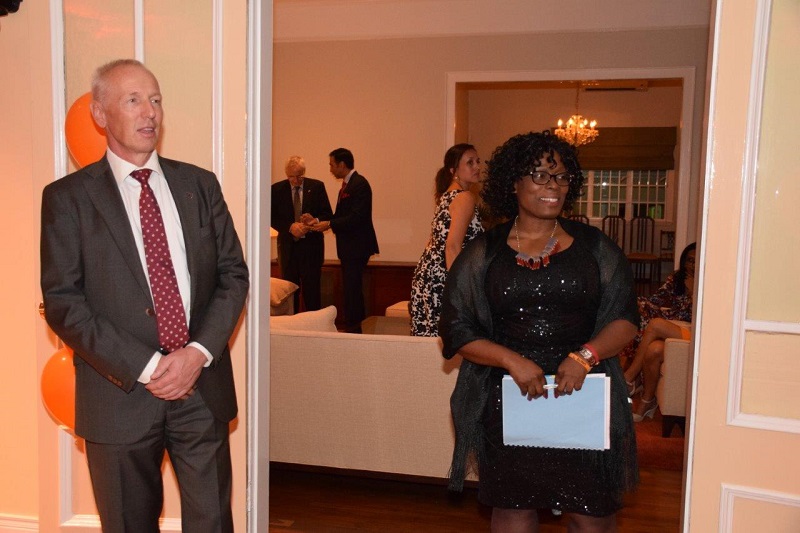 Port of Spain, Trinidad and Tobago: It is not enough to tell victims of gender based violence to break their silence and leave, there’s need for mechanisms and systems that fully support the victim taking that step.

EVAW activist and Trinidad and Tobago national, Sherna Alexander Benjamin stressed: “When victims decide to break their silence with the right support and mechanisms in place it can lead to sustainability, without support it leads to poverty, economic deprivation and homelessness.”

Ambassador of the European Union Delegation to Trinidad and Tobago Ambassador Arend Biesebroek told the gathering that sustainable finance is a necessary tool: “…Reflect on the ways that you can help. It may be via concerted lobbying of the Government to set aside more resources; offering your expertise pro-bono; encouraging your co-worker to give; organising a fundraiser at work, engaging a letter writing campaign, or the setting up a Go-Fund Me page on your website”. 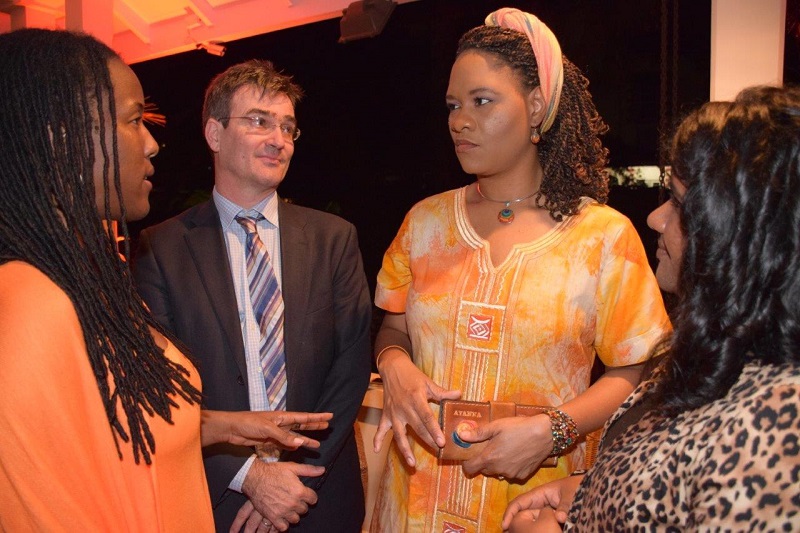 He said that the EU had been working with UN Women since 2010 and will continue to make great strides in the promotion of gender equality.