Barbados Commissioner of Police Dottin signs on to sayNOtoviolence 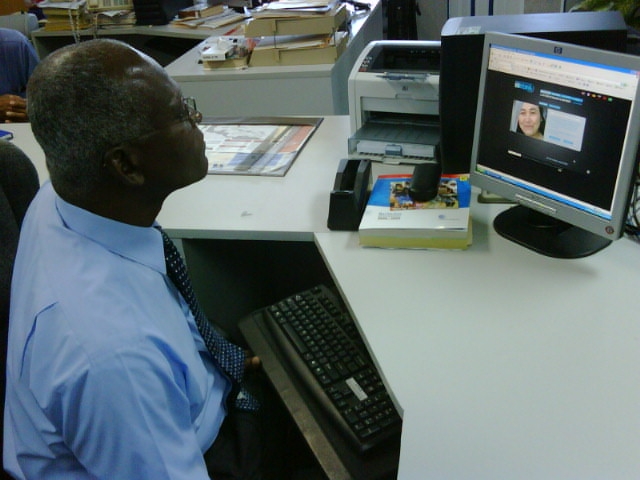 Barbados Commissioner of Police Signs On
UNIFEM is being joined by the Association of Caribbean Commissioners of Police in the implementation of a 6 country programme aimed at 'Strengthening State and Community Actions to end Gender-based Violence'.

This work focuses on reducing violence against women, through the strategies of increasing state actor competencies, strengthening accountability and the promotion of social and cultural change through youth-led, gender responsive social communications.

The project is premised on a number of considerations:

The need to build political will to address the significant gaps in policy frameworks for sexual and gender-based violence, particularly in the justice and security sectors

On 17 November the partnership agreement between ACCP and UNIFEM was finalised and Barbados Commissioner Dottin, Chair of ACCP took the opportunity to sign on to the sayNotoviolence campaign.