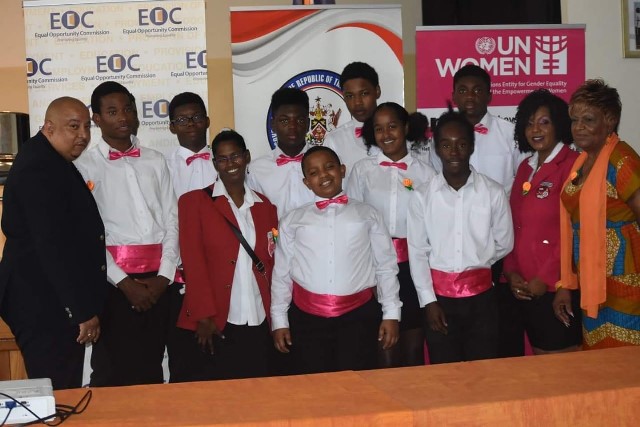 It is the UN Women “Foundations Programme - Strengthening Prevention Approaches to Addressing Gender-Based Violence in the Caribbean” for young women and men - 13 to 24 years of age.

UN Women Gender Advocates Dr. Tracie Rogers and Nadine Agard Lewis, trained facilitators drawn from the community policing departments along the East West corridor of Trinidad and Tobago, as well as staff from the Victim and Witness Support Unit. The facilitators will roll this first phase of the programme. 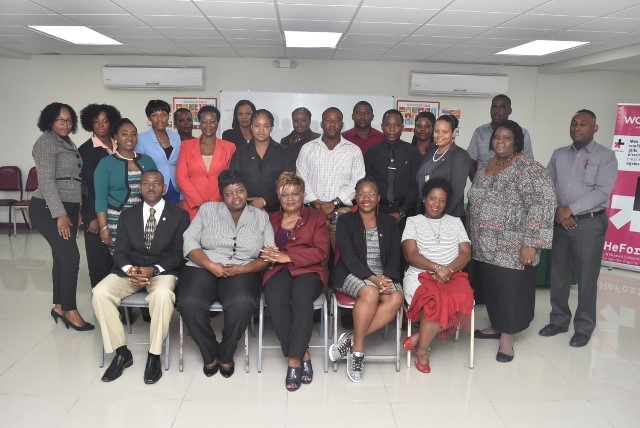 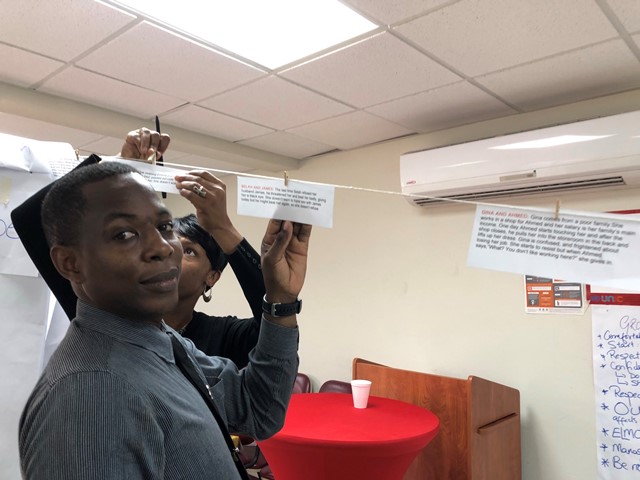 The development of this innovative programme was funded by the Maria Holder Memorial Trust. The Curriculum demonstrates how GBV is derived from socially and culturally bound concepts of gender, gender hierarchy and patriarchy, which rationalise and legitimise violence against women and girls, in particular and all forms of GBV generally. It: